Many of the beers we feature have a pretty cool story behind them, and this beer is one that will appeal to any cycling fans.

There is a section of the Tour de Flandres cycle race that follows a cobbled road known as The Oude Kwaremont.  It is a steep 2.2km ascent which has earned the nickname ‘The Calf Biter’.

And this is the ‘koersbier’ or race beer, brewed as the perfect after-race refreshment in the style of a Belgian blond.

The aroma is mostly typical Belgian yeast character, with banana and spice.  The flavour is a little fuller, with a solid malt backbone supporting a somewhat pronounced bitterness with hints of tropical fruit zest, and herbaceous, floral bitterness.

And at 6.6% this beer is brewed to the exact angle of the ascent up the climb it is named after. 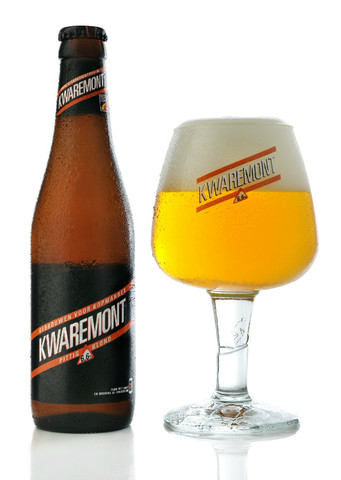