This beer is from our only (nominally) Italian brewer, Rob at White Pony.  If you haven’t had his beers before, he is a young Italian brewer, with many ties in Belgium.  As such, he brews most of his beer at some of Belgium’s smaller breweries.

This particular beer was brewed out of Het Nest, in the town famous for being the playing cards.   You may have had a few Het Nest beers before, such as Hertenheer and Klevere Tien, and more recently the SchuppenBoer Tripel Grand Cru Cognac BA.

Rob is most known for his big, dark and mostly very strong offerings, so this is something of a oddity.  It is a mere 6% saison, though a hoppy one brewed with Pacific hops – Summer from Australia and Wakatu from New Zealand.

To me it is a bit of a cross between a Belgian Blond and a Saison.  The body is a little heavy and chewy for a traditional saison, but there is enough of the farmhouse yeast character punching through.  The hops also feature well with a nice tropical fruit and citrus note.

The bitterness comes through in the finish, drying the beer out.  Overall a nice summer thirst quencher. 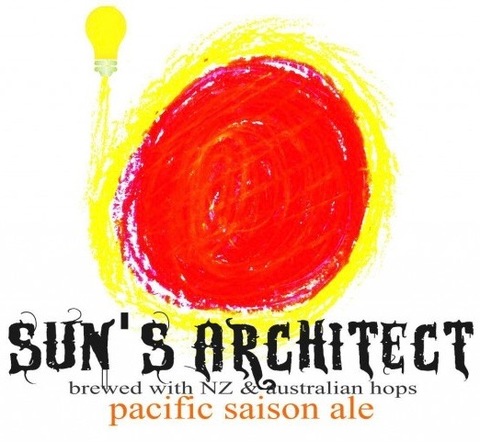