It wasn’t that long ago that the famous Cantillon brewery was the sole representative in the Belgian capital.  But Belgoo Beer is one of the growing number of new breweries taking up residence in the Brussels.

The city is now home to eight breweries, brewing beers from pale ales to sours, the heritage of a brewery like Cantillon to the modern, boundary-pushing creations of Brussels Beer Project.

This beer from Belgoo Beer is something of an hommage to both the traditional saisons of Belgium and the new world low-ABV tasty pale ales or session IPA’s that have found favour in the UK; taking the main attributes of each style and melding those into a very drinkable ale.

The aroma offers a moderately bretty, earthy hop character supported by a grainy malt body. The addition of wheat to the malt bill lightens the body for a crisp mouthfeel.  European Noble hops add a combination earthy spiciness to the controlled bitterness, with a prickly, dry finish. 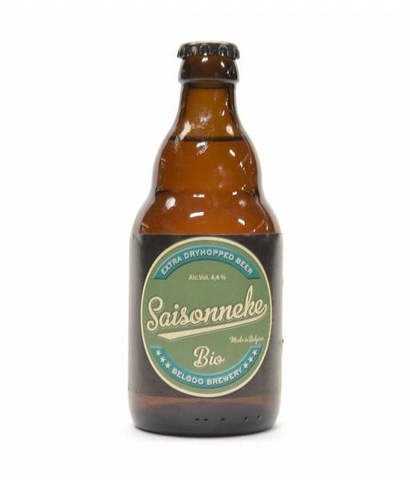