This beer takes a step away from the US-style hopping of the Viven Imperial IPA, and back to a more traditional European feel.

The beer is made using hops from Germany (Merkur Hoppe), New Zealand (Nelson Sauvin) and the United States (Citra), so it isn’t short on hop characteristics with a fruity aroma of lemon and grapefruit.

The flavour is a little earthier than the aroma suggests, though there is still some citrus fruit sweetness with the grainy malt body.  The beer is really quite dry, which exaggerates the spicy prickle on the finish.

This beer was intended to represent an older style European IPA, presenting a more sessionable beer; if you can call a beer of 7% sessionable! 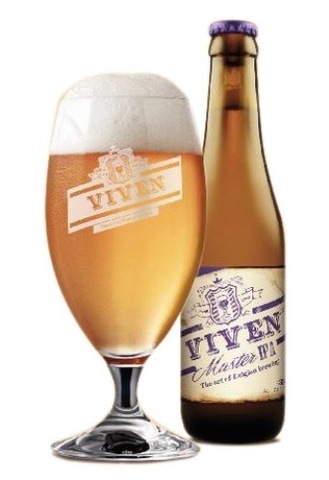