We’ve just received a new batch of beers from our French brewery, La Debauche.  They are an interesting brewery in that they very competently brew the full gamut of beer styles, though this is the first time I’ve ordered their sour beers.  To say I’ve been impressed is an understatement, and I reckon this one is my favourite of the bunch.

This is a blond sour beer with the additional of passionfruit puree and lemon juice.  And it is just what I want to drink on a summer afternoon.

It pours slightly hazy, a dark yellow or nearly orange body that is quite still.  Passionfruit aroma bursts out of the glass, and it has to be one of the best fruit smells you can have.  There is also the hint of sour from the additional of the lactobacilus.

The passionfruit continues to be the hero of this beer, just the slightest hint of lemon citrus in the background.  The lacto gives the beer a perceived creaminess, just like yoghurt.  It really isn’t that sour, more somewhere between sour and tart.  It reminds me of a passionfruit that isn’t quite ripe, and has that real tart bite to it.

It all dries up on the finish, the tart/bitter flavour lingering pleasantly and with hardly of hint of this drink being alcoholic.' 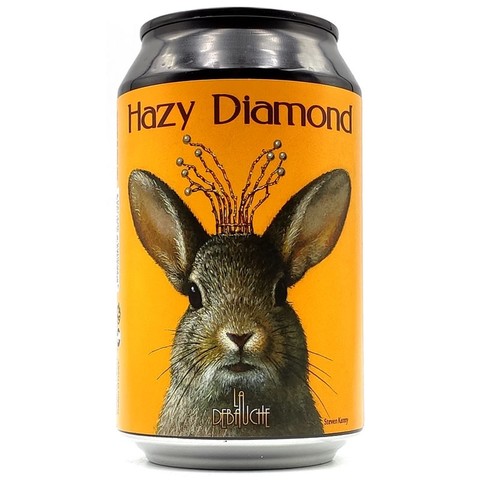