A winter warmer perfect for sitting by the fire on a cold night.   The beer is very dark red, almost black, with an attractive aroma of chocolate, raisins, candi sugar and anise.

The flavour is a rich mix of dark chocolate and spicy anise.  Rich dark and roasted malts come through in the thick body, with hints of dark stone fruit plus the moderate spicing balancing out the sweetness.

Both the nose and flavour will develop as the beer warms, and at times I think I can get a little smokiness in the flavour.

The beer was made to commemorate the 10th anniversary of the beer tasting club; which gave rise to the formation of the brewery.  Apparently there were eight test brews of differing recipes before the guys produced a beer they thought was worthy of the occasion! 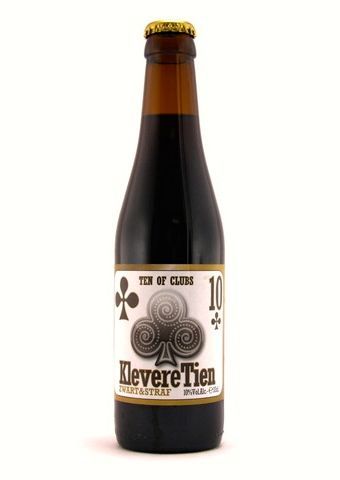