For those unfamiliar, we'll taste 10 of the new beers from this container.  Beers that won't make the monthly packs because of limited numbers, cost or they only come in big bottles.

Be the first to taste these beers.  I've hurriedly put this post together, so I'll list some of the beers I'm thinking of:

- one of the new Fantome beers

- one of the new Uiltje DIPA's

- one of the beers from De Glazen Toren

You get the picture!

I'll also have some nibbles to sustain you through the tasting.

(as is usual now, please don't attend if unwell.  Hopefully no hot spots between now and Friday 23rd!) 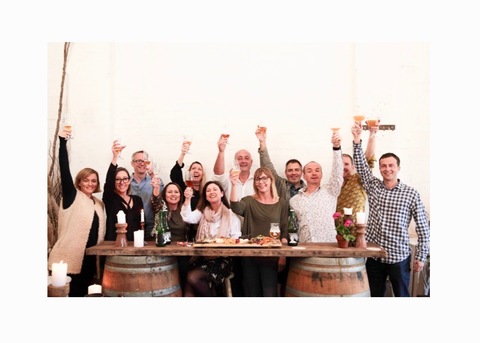